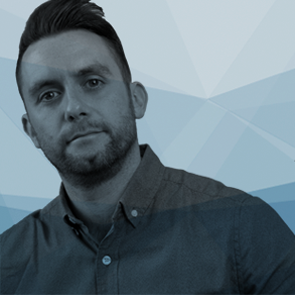 On Sunday the 26th of July 2015, Chris Froome became the first British cyclist to win the Tour de France on more than once occasion. The 2013 winner reclaimed his title in Paris last week as he crossed the finish line of the famous three-week event. Froome finished alongside his Sky Team comrades shortly behind a sprint won by German rider Andre Greipel and beat runner-up, Nairo Quintana, to the coveted yellow jersey by just 72 seconds!

With such expert and thrilling competition in the race, these are the sort of margins that can win or lose you a title. As strange as it may seem to say, it is slender margins such as this that can make all the difference in the digital marketing world too. Don’t believe us? Carry on reading to find out how the Tour de France and digital marketing have more in common than you may realise.

When Chris Froome first won the Tour de France in 2013, the difference between his winning time and the rider that finished in 100th position was just 3 hours and 3 minutes – a 3.5% margin. It is largely believed that this course is won by a series of small marginal gains that all add up to create the real difference between the winner and the rest of the pack. So winning the overall race in the Tour de France is all about securing marginal gains and, in many respects, this is also true for digital marketing.

There are two types of changes and developments that can improve a website’s digital performance – large scale changes and marginal gains. Large scale changes are less common, more meticulously planned and typically unlinked with tactics. This usually takes place when an entirely different approach is required to tackle a specific set of problems. Marginal gains occur when you make subtle changes, such as tweaks to design or small improvements to user experience. These changes happen more often and can be extremely reactive rather than proactive.

In this case, the devil is in the detail and small metrics definitely add up to big gains in terms of web marketing. We can use A/B testing to find out which service works best or which user experience helps to improve business enquiries; the same way in which riders and their teams can analyse their performance and make changes to the technology and functionality to improve their race. These are all examples of marginal techniques that create wider and more noticeable differences. To make the comparison easier to understand, let’s take a look at each stage of the Tour de France:

The General Classification is the original and most sought after classification in the whole Tour de France. Each stage of the race is timed to the finish and each rider’s times are accumulated to one overall value. The rider with the lowest accumulated time is the leader and eventual winner of the race. The leader is determined and confirmed after each stage of the course and he is thereafter able to wear the coveted yellow jersey.

In this respect, general classification can be much likened to search engine optimisation and your website’s overall digital footprint. It’s all about securing that first place on Google and doing everything in your digital power to keep that yellow jersey. Securing this position will bring you and your team the most amounts of attention and overall success.

Establishing awareness and visibility online, as well as being able to accrue a strong social following, is much like maintaining that winning position in a two-wheeled race. You cannot afford to make a catastrophic error and, although you not win at every stage, you must make sure you succeed in the long-haul, overall race.

This is the second most traditional classification in the Tour de France and is reserved for the climbing stages. Certain phases of the course involve mountain climbing and maximum points are awarded to the rider who is the first to reach the top of each climb. Descending amounts of points are then awarded to riders who closely follow the leader. At the start of each stage and at the end of the overall race, the rider who is wearing the white and red polka dot jersey has the largest amount of mountain classification points.

Getting to the top of a mountain takes incredible outlay in terms of energy, blood, sweat and tears. However, reaching the top of the mountain can be very rewarding, especially when you are the first to do so. PPC and advertisements also come at an expense, in terms of actual monetary cost. Nevertheless, the rewards are just as substantial as it allows you to showcase your own jersey high in the sky for everyone to see.

It may seem like an unwise expense at first, and then it most definitely feels like you should give up half way through! But PPC is something you should have patience with; it doesn’t always work first time of asking. Keyword research, seasonal changes and analytics all play a part in advertising so it can take time to perfect. However, the rewards are more than twice worth the effort and will help generate interest and revenue.

The Points Classification was introduced to draw the attention and participation of sprinters over long distant riders and climbers. Points are awarded to riders who are first to reach the end of certain stages, or specified places of certain stages. The leader with the greatest number of points dons a green jersey; this can also change between stages until the eventual winner is announced at the last stage.

Just because you aren’t winning the overall race and General Classification, doesn’t mean that you should not be celebrated in some way or awarded points on merit. So as a small or start-up business, you may not rank in first position for your specific chosen keyword – but that doesn’t mean you can’t rank highly at all. You may have the opportunity to secure wins on a smaller scale, such as ranking in first position for more geo-specific keywords or long-tail key phrases.

You may not be the best in the overall bigger race, but having good elements to your strategy deserves some credibility and respect. Having eye-catching web design, exceptional content marketing strategies and a good social media presence are all point winners here and therefore you should be recognised for it! Ticking all of these small boxes will improve your following, your customer base and your profit margins.

Getting off the ground, proving yourself and establishing your brand as a serious force at such a young age is extremely difficult. As a start-up business the most challenging task is to survive your first five years and try making a profit. It really helps if you can gather a following and establish a cult trend early on to aid your popularity and appeal. This can be achieved effectively through viral marketing campaigns and by creating a genuinely interesting blog feed.

Acquiring customers and regular sales is also a challenge which can be made a whole lot easier with effective e-mail marketing campaigns. The aim of this game is to attract as much attention as possible whilst your brand is still growing, so you have a better chance at success in your prime and later years. The white jersey winners of today are all too often the yellow jersey winners of tomorrow!

Creating a Winning Strategy with Unit36

If your current digital marketing strategy is loose and frivolous, throwing around phrases like ‘online marketing’ and ‘Facebook’, then you haven’t really got a strategy. This is just tactics. Tactics thrown together do not create a strategy. Think about it – you don’t hear Chris Froome or the Sky Team talking about individual bikes, parts of the road or any other marginal gains in much detail. These things need to be there and they are assumed; Twitter is not a strategy it is a necessity within a strategy. The same way as the bike is not a strategy, it is a part of the wider master plan and winning strategy.

Don’t get us wrong, they are all important tactics. Choosing the best bike is as important as choosing the best words for your web content – but these are both marginal gains against the competition. It is a well-designed and complete strategy that wins the overall race and this is what won the Tour de France for Chris Froome. Built-in leadership, effective tactics and a clear understanding of proceedings is what makes a winning digital strategy. Everyone should know what is being done, what needs to be done and what should be avoided.

So, how will you win your race? 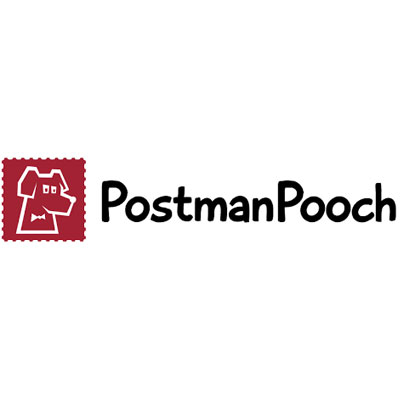 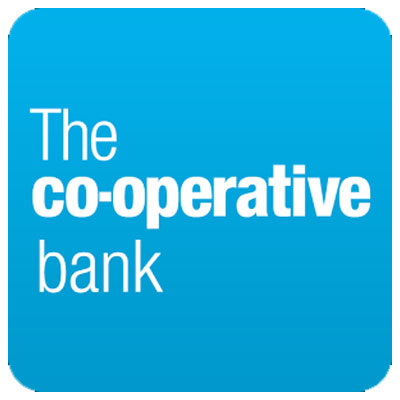 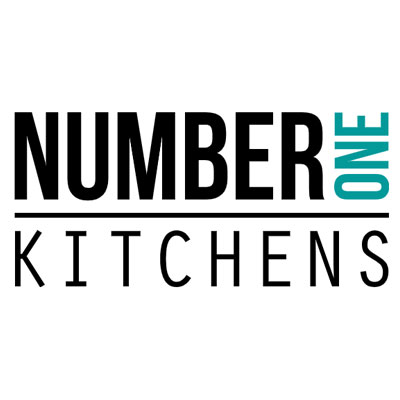 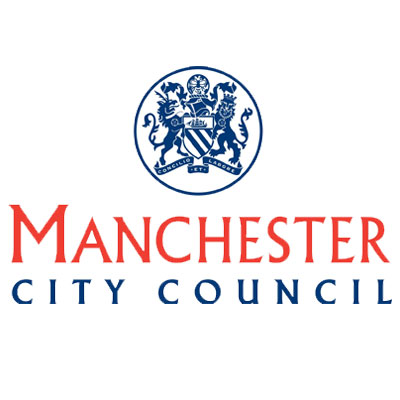 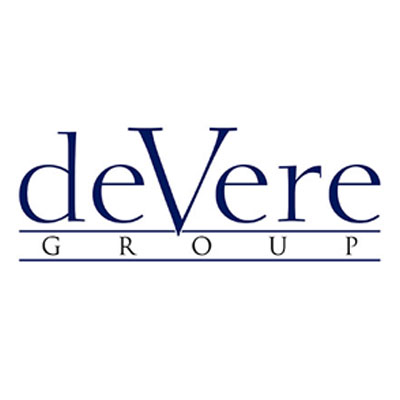